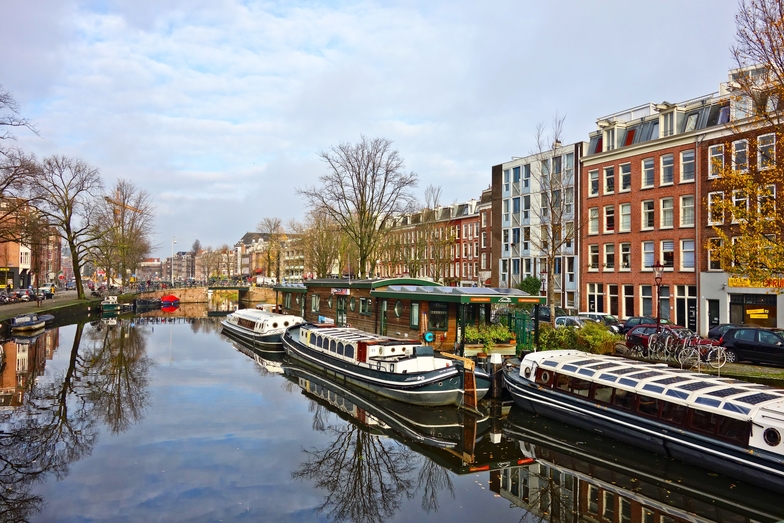 St. Augustine  has said, “The world is a book and those who do not travel read only a page.” Well, Europe is a book in itself, but we can surely go through the most impressive pages of this book. Europe is the place of origin of western culture. With its ancient and modern history, the continent is best known for its Renaissance arts, humanism, exploration, science and its modernization. In terms of economy, Europe has one of the largest economies in the world. With its beautiful scenery, stunning artifacts and medieval tourist attractions the continent is a great place to tour with your family and friends. But make sure to reveal this list of best cities to visit in Europe before heading on a trip. 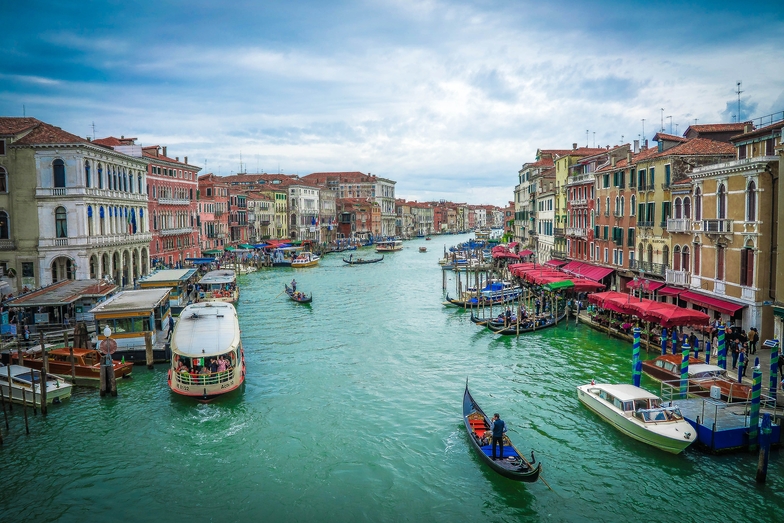 If you don’t get lost you, are not doing it right. Getting lost in this city is a usual incident for visitors with or without a GPS. Venice constitutes of different islands that are linked by several canals and numerous bridges and pavements. Hence Venice is often called ‘The City of Water’, ‘City of Bridges’, or even ‘City of Masks’. Grand Canal, Piazza San Marco, Saint Mark’s Basilica, Saint Mark’s Campanile, Rialto Bridge, Rialto Market, Doge’s Palace and Bridge of Sighs,  Island, La Fenice, Galleria dell’Accademia are some of the main attractions to the travelers. 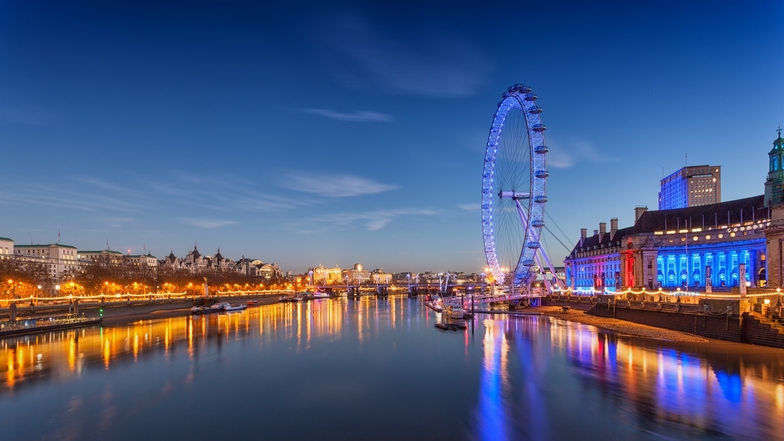 London is one of the most sought after destinations for tourists and travelers all over the world. There are so many spectacular sites in London that will make you want to extend your visit longer than you initially intended. Buckingham Palace and the Changing of the Guard. The Tower of London and Tower Bridge, The British Museum, Big Ben and Parliament, National Gallery, The Victoria and Albert Museum, Piccadilly Circus and Trafalgar Square, The Two Tates: Tate Britain and Tate Modern are among the best places the globetrotters love to visit. 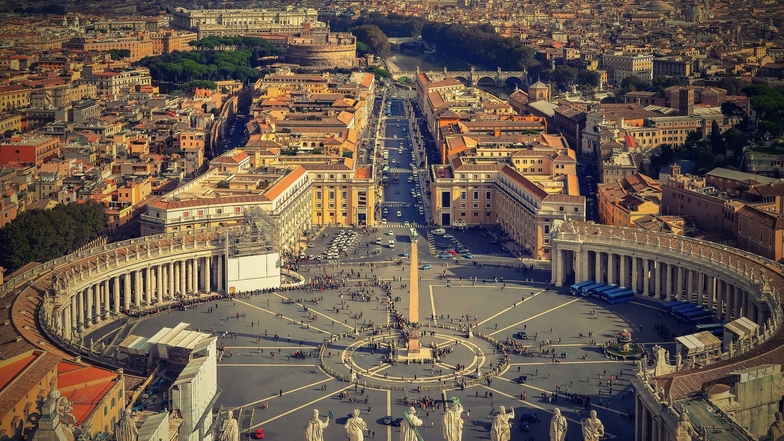 Rome is considered as one of the significant city in  Europe as it controlled most of Europe, and a great deal of European culture and customs date back to Roman times. St. Peter’s Basilica, The Vatican Museums, Castel Sant’Angelo, The Pantheon, The Trevi Fountain, The Spanish Steps, Circo Massimo, Terme di Caracalla, Galleria Borghese, Piazza Venezia, Bocca Della Verità, Ara Pacis, Capitoline Museums are some of the famed spots you can visit. 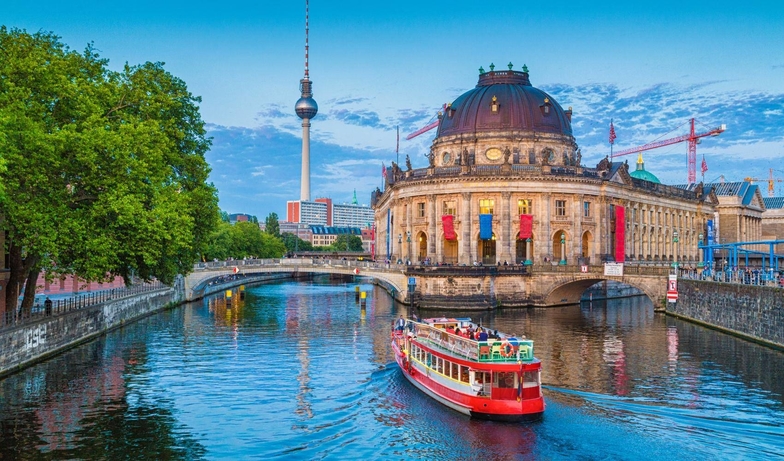 Berlin has an amiable and lively atmosphere. Apart from being the capital city, it has a lot to offer to its visitors. The Brandenburg Gate, The Rebuilt Reichstag, Museum Island, The Berlin Wall Memorial and Checkpoint Charlie, Charlottenburg Palace and Park, The Gendarmenmarkt, Jewish Museum Berlin, Grosser Tiergarten, and the Victory Colum are well-known attractions. 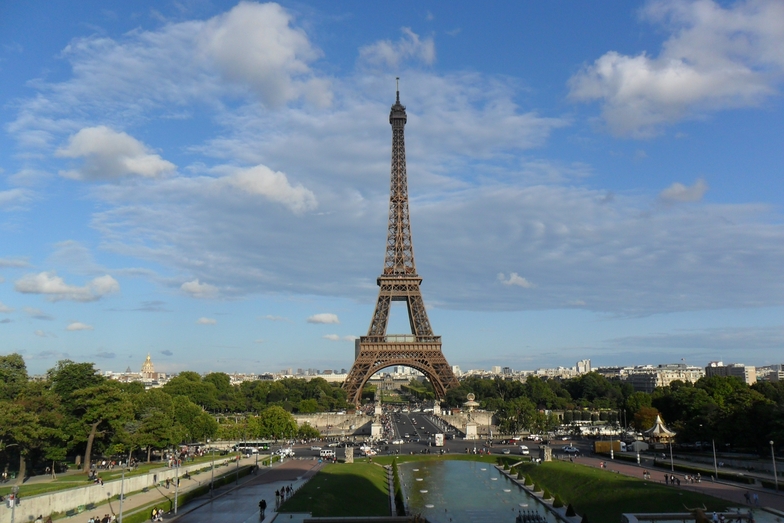 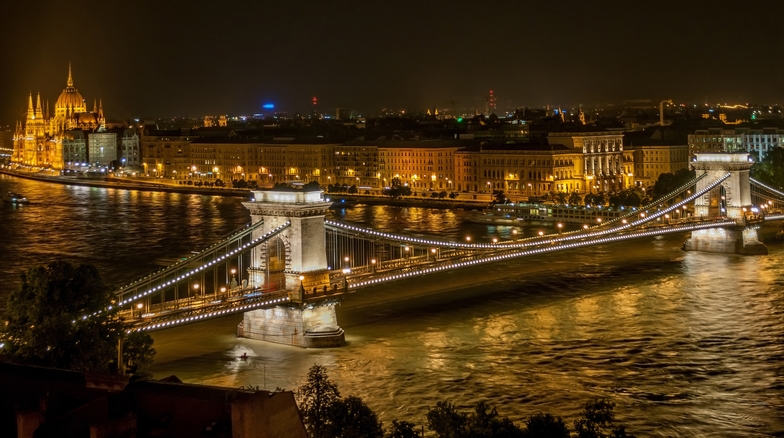 Although Budapest is a sizeable city with almost two million people, it’s easily walkable—most points of interest for visitors are within the Grand Boulevard in Pest and near the Danube bank in Buda. This city is often called the Paris of Eastern Europe. Parliament Building, Hungarian Parliament Building. Gellért Baths, Heroes’ Square, Margaret Island, Danube Promenade, House of Terror, St. Stephen’s Basilica, Hungarian State Opera House are the destinations you must visit. 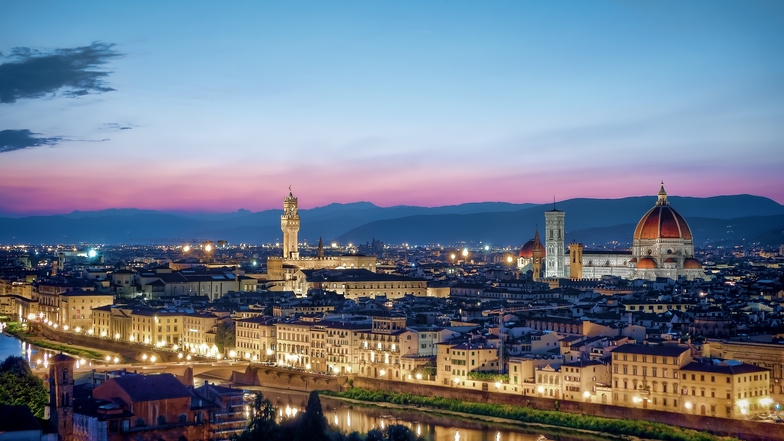 Florence has numerous impressive sights and attractions, including some of Italy’s best museums and its most beautiful cathedrals and churches. Along with its picturesque streets and squares, elegant buildings and bridges, it also has colorful markets and excellent shopping areas. The prominent places for tourists to stop by are Florence Cathedral, Giotto’s Campanile, Palazzo Vecchio. Ponte Vecchio, Basilica of Santa Croce, Baptistery of St. John, Uffizi Palace and Gallery, Basilica di San Lorenzo. 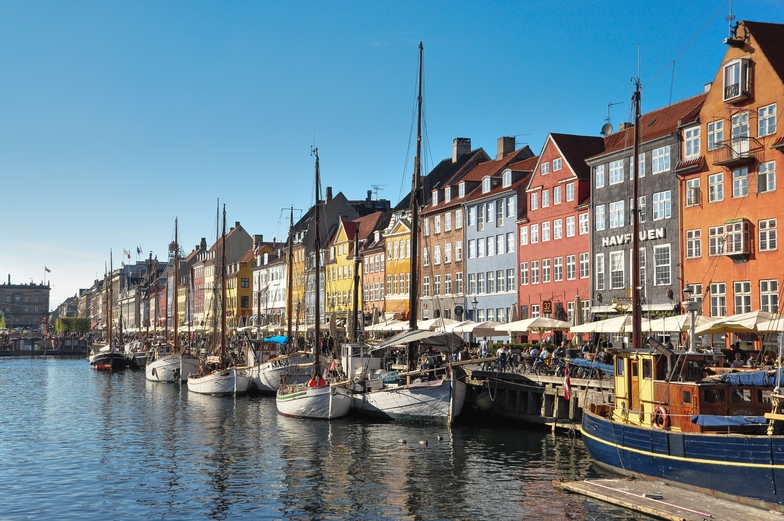 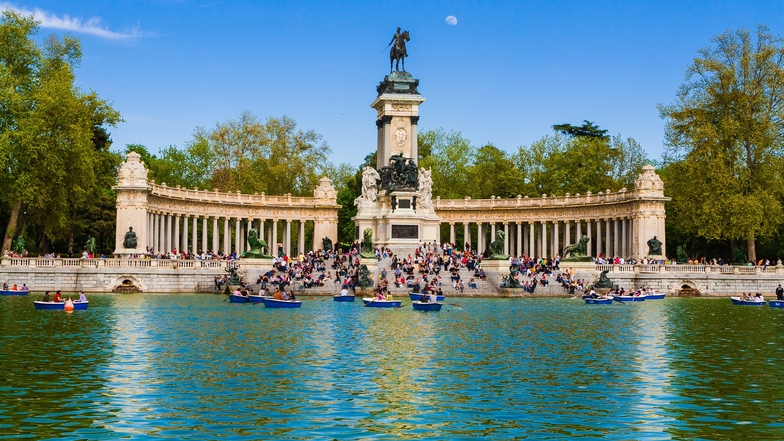 7 Most Exciting Places to Visit for Kayaking