In earlier days, Trains were the backbone of many countries in the world. Though today it might not be considered as an integral part of an economy, they are still acting as a lifeline of communication for many countries. Trains equipped with all kinds of amenities help many people to travel long distances for hours or even days, which are an adventurous form of travel. Here are the world’s top 5 luxury train journeys.

This train considered as the father of luxury train, as no other trains will offer such luxury amenities by inducing a sense of romance and adventure for travelers. The train set was entirely based on a famous novel named “Murder on the Orient Express”, and in addition to this, the train also has a political and dark history behind it.

This luxury train is one of the popular luxurious trains in the world since the world wars traveling various corners of Europe such as London, Paris, Innsbruck, Verona, and Venice. Though it has a different history in earlier days, the luxurious train acts as a perfect symbol of romance for couples who travel in Venice Simplon Orient Express. 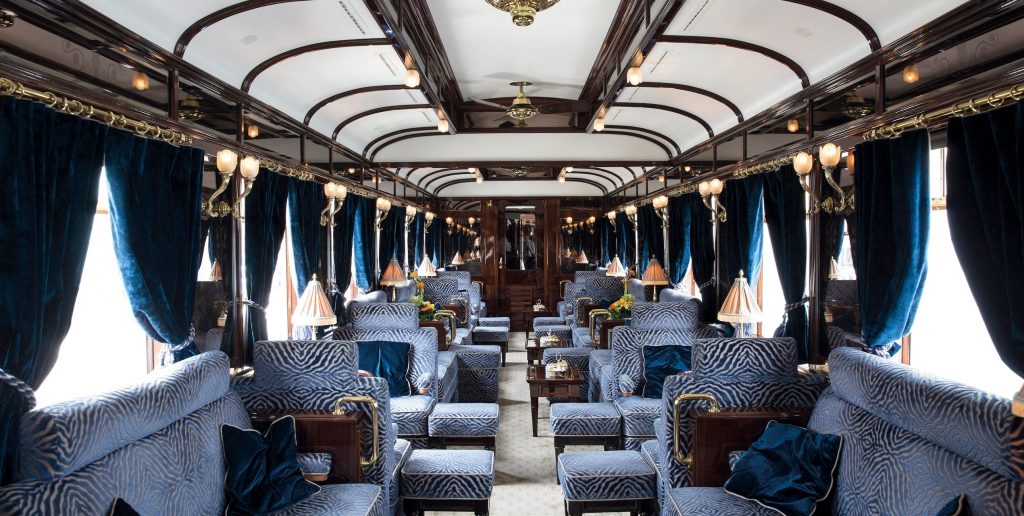 Most of the train enthusiasts said that one could not experience the real train travel unless they rode the Trans-Siberian Express. Such a train changed into a luxury version, which is known as Golden Eagle. Golden Eagle boasts a lot of wonderful amenities such as TVs, Air Conditioner, Laundry Services, Emergency Doctor and finally, residential pianist to entertain the travelers.

One can feel the most pleasant experience more than offered by Cruise, as the train stops only for daily excursions in its traveling way. Golden eagle rides along the Lake Baikal to make a roundabout route to reach the Ulaanbaatar, Mongolia’s capital. 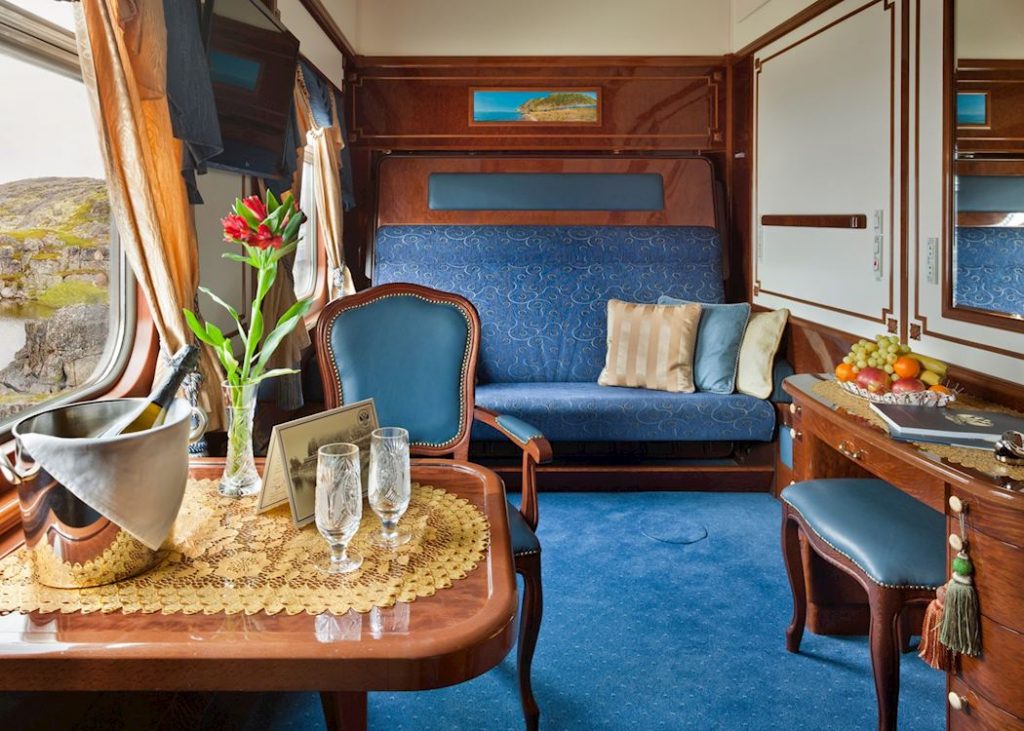 This luxury train rides around the state of Rajasthan in India. Mostly these luxury trains are for kings to travel to different places or make sightseeing tours provided in parallel by guides at each stop of the train. The train designed based on Rajasthan’s history of kings and princes. To explore the most famous forts and palaces in Rajasthan, book a ticket in Palace on Wheels to enjoy the seven days luxury package. 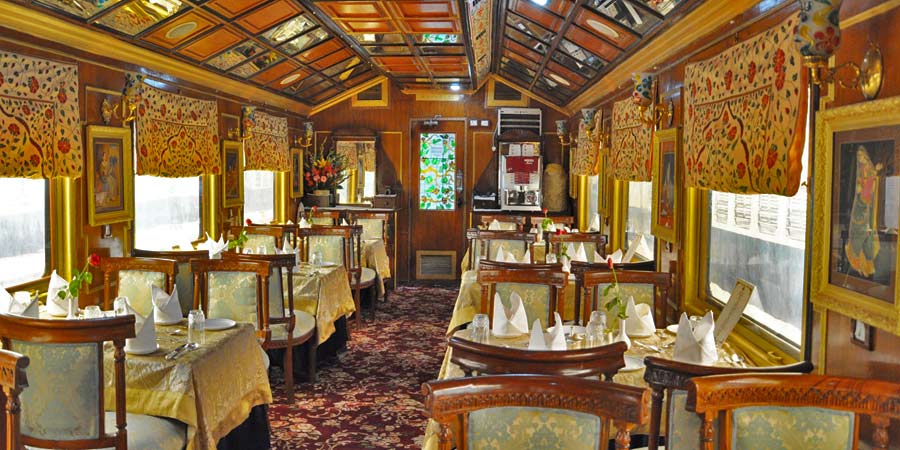 This Blue train provides a 27-hour journey that rides along the diagonal of South Africa. This train will stop at two spots such as Kimberley and Matjiesfontein. The train owns the pride of great personalities traveled in it. Some of them are Nelson Mandela, Paul Simon, and Kylie Minogue. Many amenities offered here include bathtubs, 24/7 drinks, and snacks service and even you can iron your clothes.

To explore the various corners around Scotland, you can board into the Belmond Royal Scotsman. The train offers different tour packages of starting from 2 to 7 days and, you can choose the suitable one according to your wish. The most recommended package is 4 days itinerary package. Train also owns a bar where there are more than 50 varieties of drinks available. 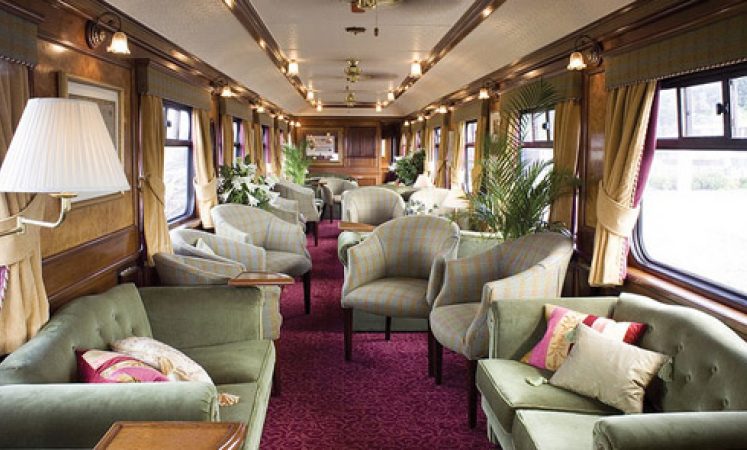 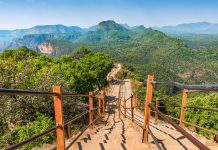